Former US Army Captain Nathan Algren, a bitter alcoholic traumatized by the atrocities he committed during the American Indian Wars, is approached by his former commanding officer Lieutenant-Colonel Bagley to train the newly created Imperial Japanese Army for a forward-thinking Japanese businessman Omura, who intends to use the army to suppress a Samurai-headed rebellion against Japan’s new Emperor. 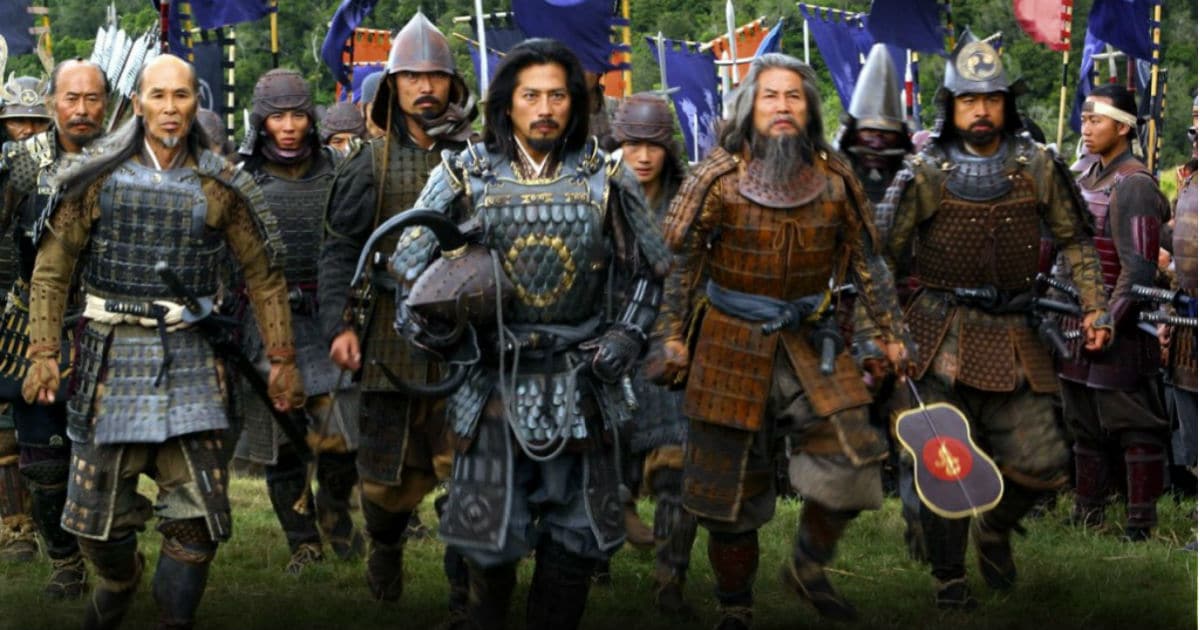 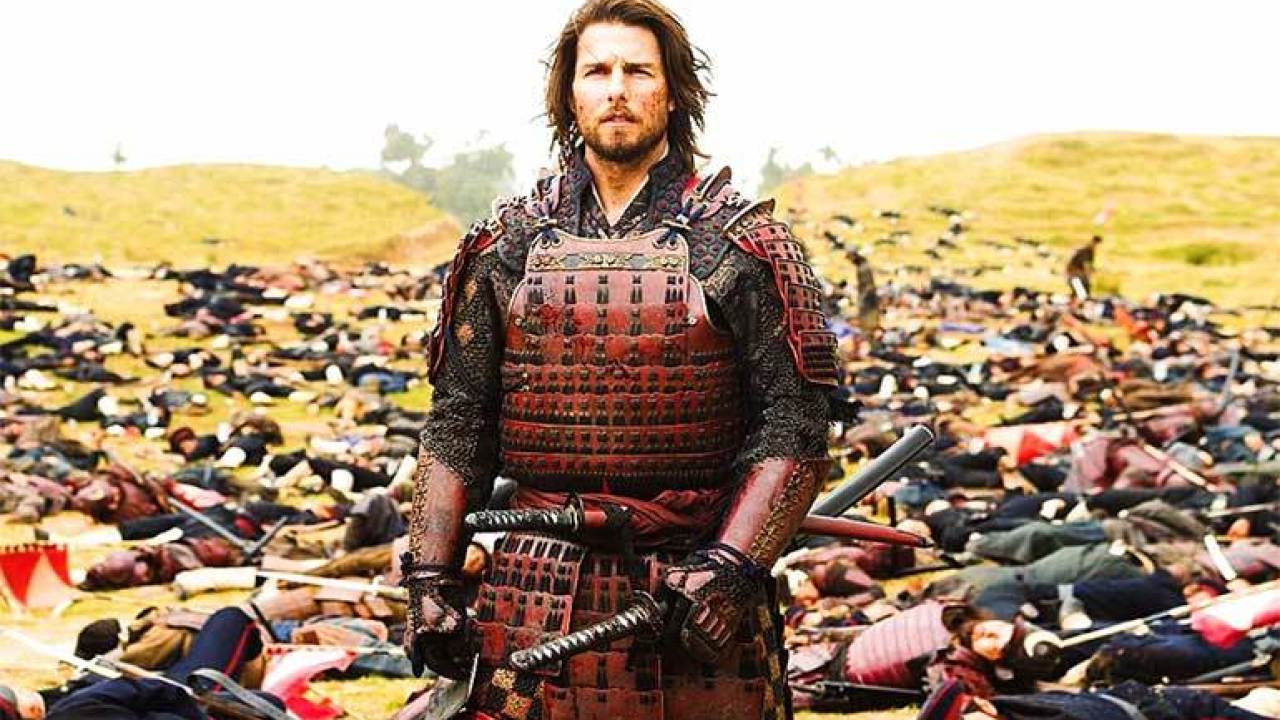 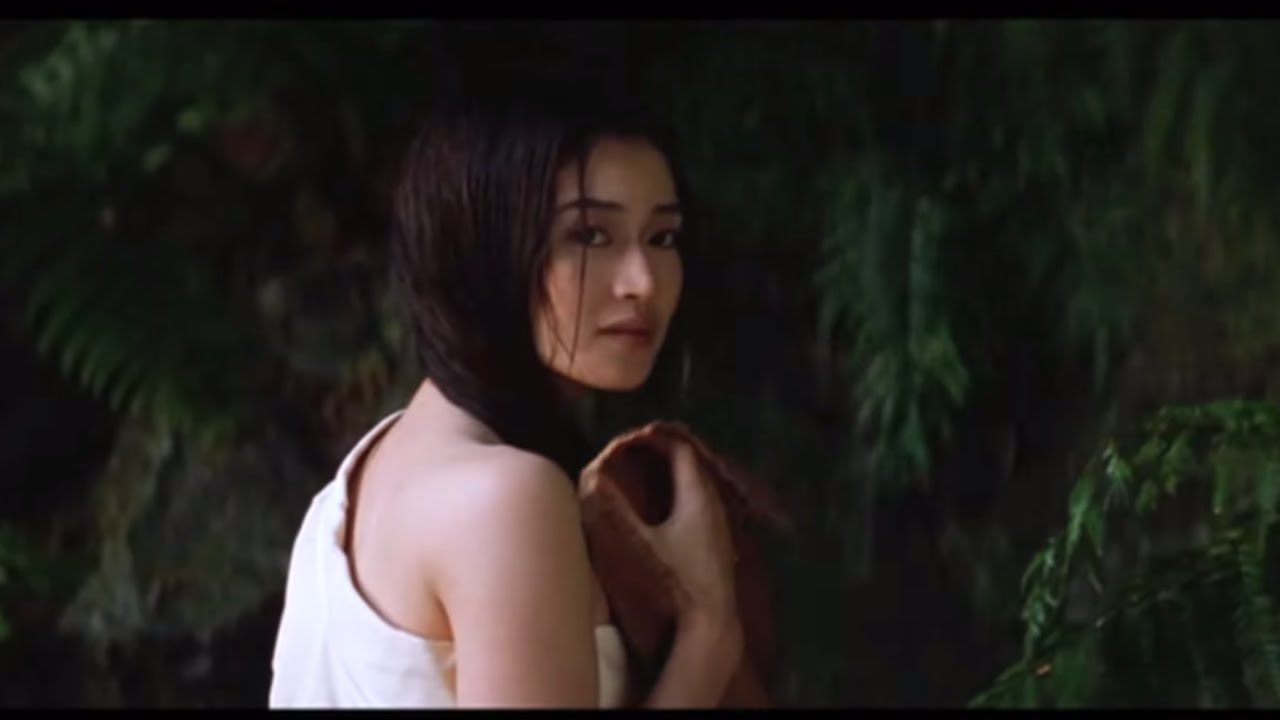